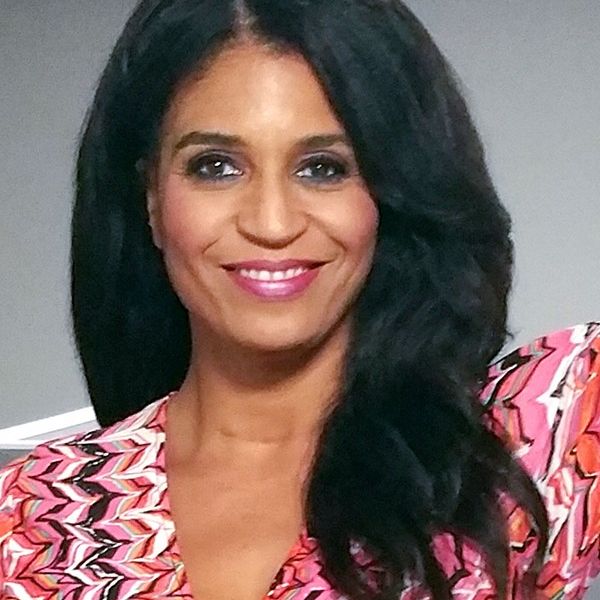 By Kathy Hovis for the Cornell Chronicle

“I’m honored to be the first Black woman to receive the Cornell Entrepreneur of the Year award,” Norwood said. “My ceremony will include music, live performance and more. It will inspire, entertain and educate the audience.  I want it to be a celebration of my story and an activation for others to take the leap of faith.”

Norwood first became a CEO while a junior at Cornell, filed for a patent at the age of 19 and licensed her first software code for a multibillion-dollar bank merger at 24. She has led eight startup companies.

In the 1990s, she raised more than $670 million to fund a startup called WorldSpace, which launched three satellites into space; helped build the first-ever global digital radio platform, including XM Radio; supported the development of MP3/MP4 technologies; and, at the request of then South African President Nelson Mandela, invested in a new generation of solar powered satellite radio receivers to help in his campaign for truth and reconciliation.

In 2020, she published her first book, “Vote Like a Boss: An Entrepreneur’s Perspective on Innovation, Leadership, Creativity, Storytelling, and Voting.”

Along with her bachelor’s degree in economics from Cornell with concentrations in computer science and statistics, Norwood also has an MBA from Harvard University.

The Cornell Entrepreneur of the Year award is given annually by Entrepreneurship at Cornell to a Cornellian who exemplifies entrepreneurial achievement, impact on humanity, community inspiration and high ethical standards.

“I’m delighted to honor Tiffany Norwood for her lifetime of achievements,” said Zach Shulman ’87, J.D. ‘90, director of Entrepreneurship at Cornell. “Her leadership in the tech field and dedication to disruption in multiple industries is inspiring to witness.”

Kathy Hovis is a writer for Entrepreneurship at Cornell.