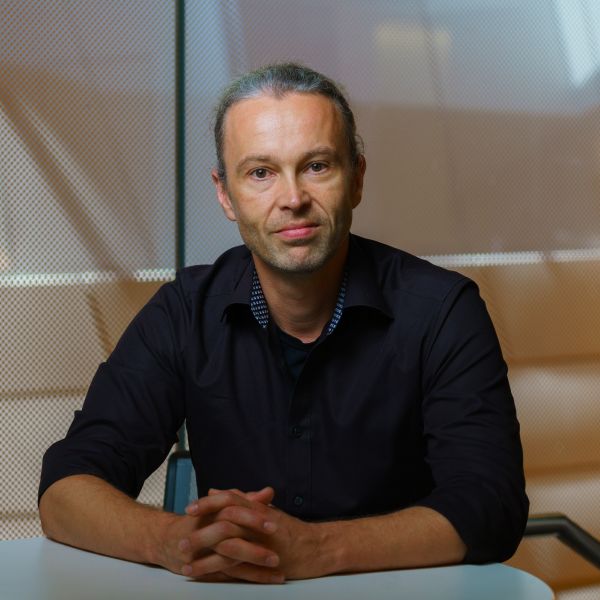 “As the college’s research opportunities continue to grow, a new college-level role is needed to position Cornell Bowers CIS for global leadership in research,” said Dean Bala. “Thorsten has a distinguished record of award-winning research and of working across departments, colleges and disciplines — important skills that will help him elevate and expand research at Cornell Bowers CIS at this critical juncture.”

In this role Thorsten will coordinate new research initiatives, collaborate with the Office of the Vice Provost for Research and Innovation (OVPRI), and expand the college’s engagement and research leadership at the university level, including with colleges across Cornell’s campuses, as well as with external partners and funders.

“I am excited for this opportunity to help lead the research mission of the college,” said Joachims. “The breadth and depth of research happening at Cornell Bowers CIS is impressive, and I look forward to providing resources to support the current research as well as develop new initiatives.”

Joachims joined the Cornell community in 2001 after finishing his Ph.D. in the AI-unit of the University of Dortmund, where he also received a Diplom in Computer Science in 1997.  At Cornell, he has held several leadership roles including Department Chair and Director of Graduate Studies in Information Science and Director of Undergraduate Studies in Computer Science.

Working with his students and collaborators, Joachims has received nine Best Paper Awards and four Test-of-Time Awards. He is an ACM Fellow, AAAI Fellow, and member of the SIGIR Academy.