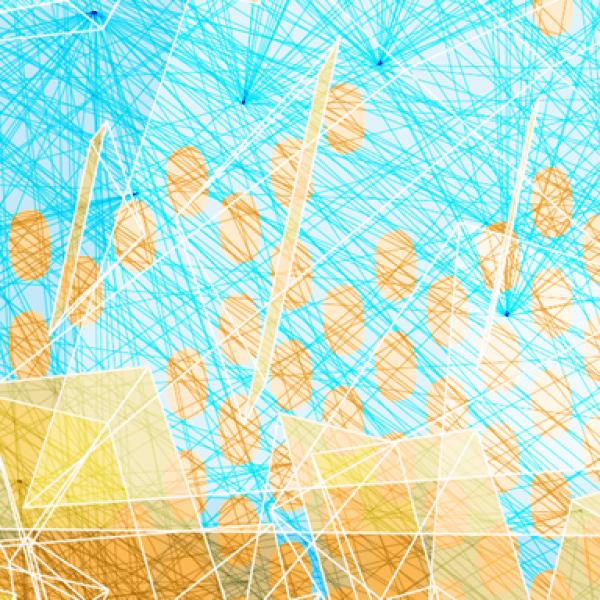 David S. Matteson, Assistant Professor in the Department of Statistical Science (CIS and ILR), has been awarded a five-year CAREER Award from the National Science Foundation (NSF) for his proposal entitled “New Frontiers in Time Series Analysis.” Professor Matteson’s proposed work focuses on developing new statistical methodologies and expanding applications of existing methods to address the challenges and opportunities presented by increasingly available high dimensional “big” data. “With increasingly vast data being generated from sensors, GPS, RFID, medical devices, and emergency and energy systems, there is a very immediate need for new analytical methods that can be applied across a wide range of fields,” said Matteson.

The NSF Faculty Early Career Development (CAREER) Program offers the Foundation’s “most prestigious awards in support of junior faculty who exemplify the role of teacher-scholars through outstanding research, excellent education and the integration of education and research.”  The NSF funds a limited number of these awards each year, with only a handful going to scholars in Mathematical Sciences. “It’s exciting to have my proposed work chosen for such support,” said Matteson. “I feel very grateful to my student collaborations and faculty mentors, who have shaped my professional development and enriched my career.”