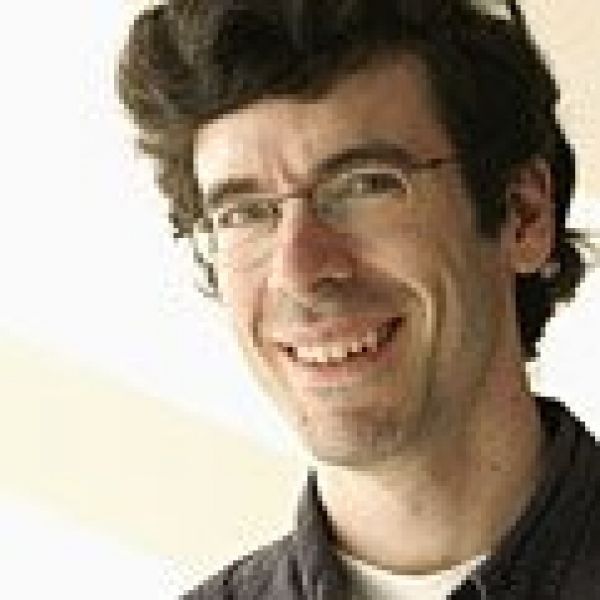 ACM, the Association for Computing Machinery (www.acm.org), announced that CIS Interim Dean Jon Kleinberg is the recipient of the 2014 ACM/AAAI Allen Newell Award. The ACM/AAAI Allen Newell Award is presented to an individual selected for career contributions that have breadth within computer science, or that bridge computer science and other disciplines. This award is accompanied by a prize of $10,000, provided by ACM and the Association for the Advancement of Artificial Intelligence, and by individual contributions. ACM will present these and other awards at the ACM Awards Banquet on June 20 in San Francisco.

"It's a tremendous honor to join the previous recipients of this award, a group of people whose work I admire very much. It's an exciting time to be part of a field that connects with so many compelling issues across the sciences and society more broadly," said Kleinberg.

Kleinberg was selected for groundbreaking work in computer science on social and information networks, information retrieval, and data science and for bridging computing, economics and the social sciences. Kleinberg contributed to the development of link analysis, a search technique that ranks the absolute number as well as the most relevant, trusted sources of pages linked to a Web search query. His innovative models and algorithms have broadened the scope of computer science to extend its influence to the burgeoning world of the Web and the social connections it enables. Kleinberg is the Tisch University Professor of Computer Science and Information Science at Cornell University. A MacArthur Fellow, he is the recipient of the 2008 ACM-Infosys Foundation Award.