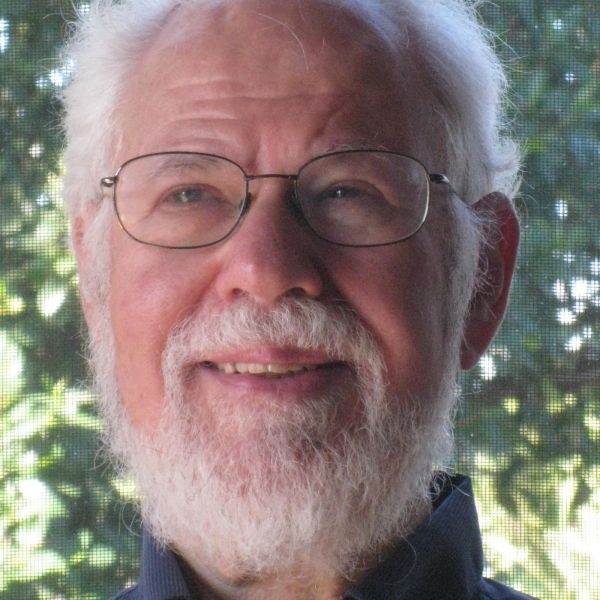 “I’m pretty sure I was the first ‘computer geek’ at Cornell,” says Dave Waks ’61. “I started working for the Computing Center as a freshman in 1957, working on the IBM 650, described as the ‘world’s first mass-produced computer.’ ”

A mathematics major, since computer science wasn’t a major at the time, David went on to write the Cornell Assembly Program used by most Cornellians as their primary programming language.

“My four years at Cornell set the stage for both my future career and my avocations. Cornell was unique in providing the breadth of opportunities that helped me find my way to the future,” said Dave.

Dave continued his career in computing after Cornell, starting his own “systems house” that designed and built systems from the ground up He also served as the system architect and one of the founders of Prodigy, the first consumer-oriented online service. “I directed R&D at Prodigy for 11 years, during which we anticipated much of the technological world we live in today,” he said. “We worked closely with Microsoft and I was able to work personally with Bill Gates on the role CD-ROM would play.”

Dave has spent the past couple of decades of his career focusing on the broadband revolution and most recently running his own company, System Dynamics Inc, with his wife, Sandra, in Sanibel, FL. They focus on helping businesses and condo associations install support information technologies such as high-speed internet.