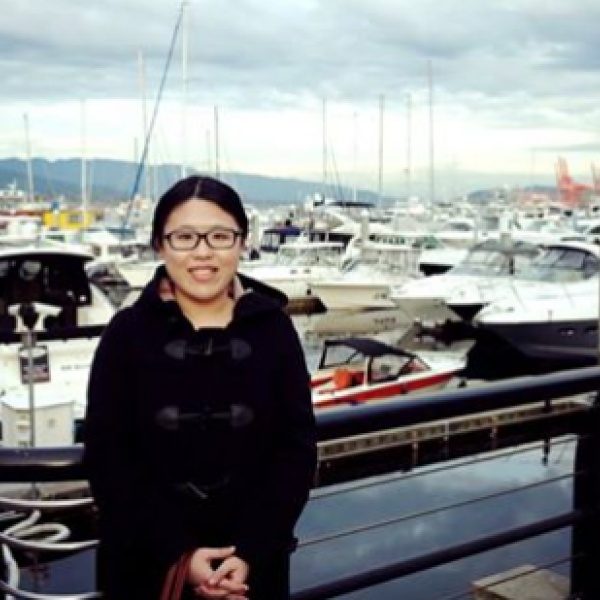 William Lewis Brown (’87, ’88) is remembered as a dedicated Cornellian who considered his time as an undergraduate and graduate student in computer science as the best years of his life. No other computer science program – Brown was fond of saying – was better than Cornell’s.

“I think of myself as an interdisciplinary person,” she said. “Information Science was what I was searching for because it covers everything I need.”

“I’ve been lucky and am happy to have witnessed Information Science move from its old offices at 301 College [Avenue] to Gates Hall, and to see faculty expanding into other fields,” she said.

“On top of Zheng's outstanding academic performance,” Leshed said, “she has served as a teaching assistant and as a research assistant in a number of labs in the department. We are fortunate to have Zheng in our student body.”