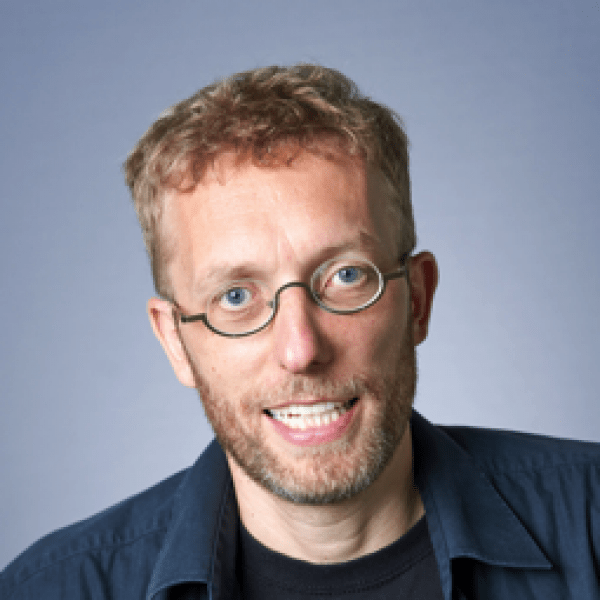 Showcasing America’s most promising young scientists and engineers, the Blavatnik Family Foundation and the New York Academy of Sciences named 31 finalists for the world’s largest unrestricted prize honoring early-career scientists and engineers. Among the finalists is Kilian Weinberger, Associate Professor of Computer Science in the Ann S. Bowers College of Computing and Information Science at Cornell. Three winners of the Blavatnik National Awards for Young Scientists—in life sciences, chemistry, and physical sciences and engineering—will be announced on July 20.

The foundation notes that Weinberger "has introduced vastly new concepts in the rapidly evolving fields of machine learning and artificial intelligence. His novel approaches to machine learning represent the most radical departure seen in the past 30 years. New techniques, like “feature hashing” and novel neural network architectures—computer algorithms inspired by the brain’s biological structure and function, known as “DenseNets”—have made machine learning algorithms more efficient and have reduced data bias with real-world implications. Cloud services and self-driving car technologies are already using his techniques. His research could soon lead to vast improvements in medical imaging technologies that may facilitate early disease diagnosis."

The finalists, culled from 298 nominations by 157 United States research institutions across 38 states, have made trailblazing discoveries in wide-ranging fields, from the neuroscience of addiction to the development of gene-editing technologies, from designing next-generation battery storage to understanding the origins of photosynthesis, from making improvements in computer vision to pioneering new frontiers in polymer chemistry. Descriptions of the honorees’ research are listed below.

“Each day, young scientists tirelessly seek solutions to humanity’s greatest challenges,“ said Len Blavatnik, founder and chairman of Access Industries, and head of the Blavatnik Family Foundation. “The Blavatnik Awards recognize this scientific brilliance and tenacity as we honor these 31 finalists. We congratulate them on their accomplishments and look forward to their continued, future discoveries and success.”

President and CEO of the New York Academy of Sciences Nicholas B. Dirks said: “Each year, it is a complete joy to see the very ‘best of the best’ of American science represented by the Blavatnik National Awards Finalists.” “On behalf of the New York Academy of Sciences, we are extremely proud to administer the Blavatnik National Awards. This prize honors scientists at a pivotal career juncture, where support and recognition can make a huge impact on their career and their potential for future innovations and discoveries,” he said.

Read more about the Blavatnik National Awards for Young Scientists.