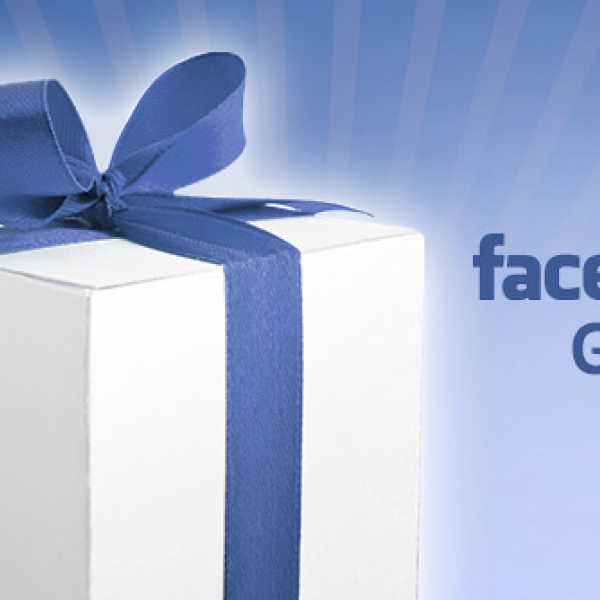 Giving gifts is an age-old tradition to express affection and intimacy, but technology may be changing the social dynamics of gift giving. According to a new study led by Cornell University Professor René Kizilcec, online gift giving is spreading in social networks and causing people to give more gifts—online and in-person. About half of these gifts were unlikely to have occurred offline or via another online channel.

“Gift giving is a fundamental part of human relationships and technology is changing how it occurs: social networking sites create greater awareness for gift-worthy occasions like birthdays and gifts can be given last-minute and over long distances. Digital traces of online gift exchanges are lifting the veil off these acts of generosity and inspire people to give more,” said Kizilcec.

In the study, Kizilcec and his colleagues analyzed online gift giving behavior on Facebook among U.S. adults during 2013. During that time, Facebook reminded users of their friends’ birthdays and provided the option of sending an online gift – like a $15 Starbucks gift card – through the platform. The researchers augmented this data with surveys to get additional context.

The study found that when a person received a gift on Facebook for their birthday, they were then 56% more likely to also give an online gift through Facebook.  This meant that approximately a third of all gifts given on Facebook after people’s birthdays were inspired by receiving a gift in the first place.

“We found substantial evidence of social influence driving gift giving behavior,” said Kizilcec. “This boost in online gifts was not just the result of substitution away from offline gifts; but rather, it appears that receiving online gifts inspires people to give more gifts overall.”

Most of these online gifts were reciprocal in being gifts to people who had given them gifts, online or offline, before. Three-fourths of gift givers on Facebook reported having received a gift in the past from the person they gave the gift to, but only 11% of recipients directly reciprocated gifts on Facebook. Kizilcec explains, “It initially appeared as if online gifting was spreading on Facebook by paying forward acts of kindness. Upon closer inspection, it became clear that there is a broader network of gift exchanges and these acts of reciprocity seamlessly transcend the online and offline worlds.”

Kizilcec points out that age was another factor in online gift giving on Facebook. “While Millenials gave fewer gifts on Facebook than non-Millenials in absolute terms, Millennials were easily influenced to give online gifts after receiving one. On average, Millenials were twice as likely to give gifts on Facebook after receiving one. Nevertheless, people between the ages of 45-64 still had the highest levels of Facebook giving, partly because they gave gifts to both their peers and younger generations.”

“Technology may change how we give gifts, but as this research suggests, the societal norms and practices transcend the gap between digital and in-person giving. This study reveals that people rapidly internalize social norms about online gift giving. Those who saw their friends exchange gifts were more likely to consider online giving ‘normal’ than those who learned about online gifts through other means,” says Kizilcec. “At a time when the spread of misinformation is in the foreground, it is especially gratifying to see strong evidence for the spread of kind and cooperative behaviors like gift giving.”

Kizilcec is an Assistant Professor of Information Science and coauthor of “Social Influence and Reciprocity in Online Gift Giving” with Dean Eckles of MIT and Eytan Bakshy and Moira Burke of Facebook. The paper will be published in the Proceedings of the SIGCHI Conference on Human Factors in Computing Systems (CHI).