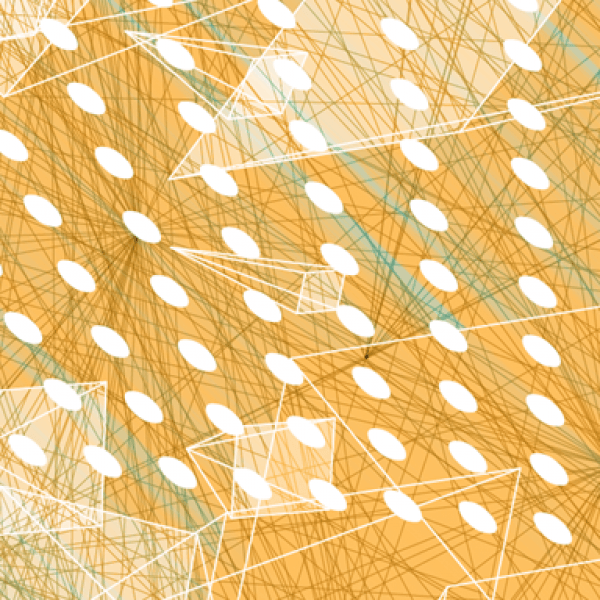 Greg Morrisett to return to Cornell as new CIS Dean

It will be a homecoming of sorts for Morrisett, who served on Cornell’s computer science faculty from 1996 to 2004. He will assume his new post July 1.

“We are happy to welcome Greg back to Cornell, where he previously distinguished himself as a young researcher,” said Interim Provost Harry Katz. “He is a gifted scholar, teacher and administrator, and his experience will help advance the already great strengths of CIS. I also want to thank Jon Kleinberg for his outstanding leadership.”

Kleinberg ’93, the Tisch University Professor of Computer Science, has served as interim dean of CIS since November 2014. “Greg’s impact as a researcher and a thought leader in the field are recognized throughout the computing community,” Kleinberg said. “We look forward to working with him in this exciting phase as CIS continues to expand its impact in the university and in the world.”

CIS is a college-level unit created in 1998 in recognition that computing is an essential tool in almost every scientific and scholarly discipline. It embraces the Departments of Computer Science, Information Science and Statistical Science, and coordinates with the deans of all of Cornell’s colleges and professional schools. Faculty members throughout the university hold joint appointments in CIS and another discipline.

“I am deeply honored to be chosen for the role of CIS dean and thrilled to be back at Cornell,” Morrisett said. “To me, computer science, information science and statistics are central to any modern university, as they touch every field of inquiry. Cornell’s strength in all three fields, the structure of CIS and innovations such as Cornell Tech make the university the most exciting place I can imagine.”

At Harvard since 2004, Morrisett served as director of the Center for Research on Computation and Society, 2012-14, and as associate dean for computer science and engineering, 2007-10, where he helped establish the new School of Engineering and Applied Sciences and was responsible for leading the computer science and electrical engineering faculty. In 2014 he received a Harvard College Professorship, which recognizes exceptional teaching of undergraduates.

Morrisett’s research focuses on the high-priority field of computer security, especially on developing programming languages that can enforce security in “mobile code” – computer programs that travel across networks to be executed on a recipient’s computer.

He earned his B.S. in mathematics and computer science from the University of Richmond in 1989, and master’s degree and doctorate from Carnegie Mellon in 1991 and 1995, respectively. He joined the Cornell computer science faculty in 1996 as an assistant professor and was named associate professor in 2002. He spent a sabbatical year as a visiting researcher at Microsoft Research in 2002-03.

Morrisett was elected a fellow of the Association for Computing Machinery in 2014. Among his honors are a Presidential Early Career Award for Science and Engineering, a National Science Foundation Career Award, the Allen Newell Medal of Research Excellence and a Ralph Watts Excellence in Teaching Award.