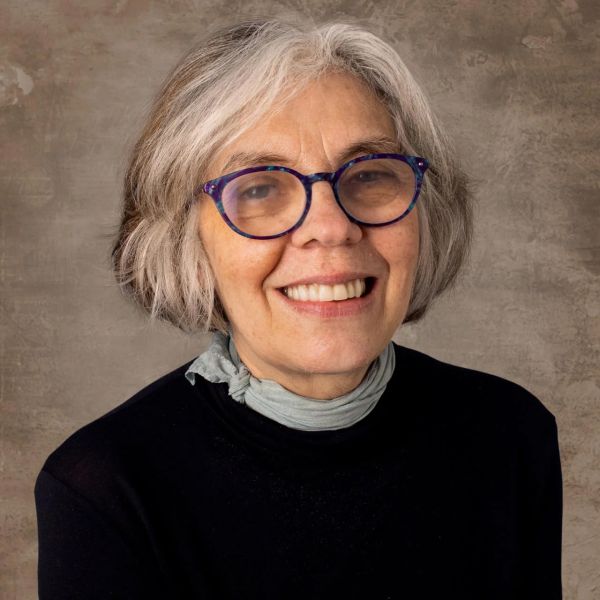 Carla P. Gomes, the Ronald and Antonia Nielsen Professor of Computing and Information Science, is the 2022 recipient of the ACM – AAAI Allen Newell Award, given in recognition of her foundational contributions to artificial intelligence (AI) and for founding and developing the field of computational sustainability.

The Association for Computing Machinery (ACM), the world’s largest computing society, and the Association for the Advancement of Artificial Intelligence (AAAI), the premier professional organization for AI, present the award annually to honor individuals whose research contributions have had broad impacts within computer science, or for interdisciplinary work that spans computer science and other fields.

“It’s a real honor to receive the award. It is particularly exciting to be recognized for cross-disciplinary research,” said Gomes, who has a joint appointment with the Cornell Ann S. Bowers College of Computing and Information Science and the Dyson School of Applied Economics and Management. Gomes also serves as director of Cornell’s Institute for Computational Sustainability.

Gomes is a leader in AI who has made impactful contributions to the field through advances in constraint reasoning, optimization, and the integration of reasoning and learning.

Gomes also established the field of computational sustainability, which she describes as “a new interdisciplinary research field, with the overarching goal of studying and providing solutions to computational problems for balancing environmental, economic, and societal needs for a sustainable future.”

Her interdisciplinary collaborations have resulted in models for strategic planning of hydropower dams across the entire Amazon Basin with the goal of satisfying energy production requirements while minimizing environmental damage, such as greenhouse gas emissions and river fragmentation through physical barriers. Fragmentation can affect fish migrations, sediment production, and river navigation and transportation. In other collaborations, Gomes and collaborators developed a deep learning approach to correct location biases in citizen science data sets, and models for tracking the damage caused by seagrass wasting disease.

Additionally, Gomes is a pioneer in AI for materials discovery, an area she has worked in for more than a decade. Recently, she and her collaborators developed Deep Reasoning Networks (DRNets) that combine machine learning with constraint reasoning – an approach that solves problems using little data, by taking into account domain rules and scientific knowledge. Her team successfully used DRNets to map crystal structures in solar fuels materials. The approach has a broad range of applications in materials science and renewable energy technology research, among other areas. In another interdisciplinary project, Gomes and collaborators developed SARA, the Scientific Autonomous Reasoning Agent, an AI robotic scientist that plans and controls materials science experiments, with fully autonomous runs at the Cornell High Energy Synchrotron Source (CHESS).

“AI techniques hold the promise of significantly accelerating and enriching the scientific discovery process,” Gomes said. “We will be able to explore and test complex scientific theories at a level far beyond what is currently feasible. This is an exciting time for AI for science and society.”

Gomes is a Fellow of AAAI, a Fellow of the American Association for the Advancement of Science (AAAS), and a Fellow of the ACM. In 2021, she also received the AAAI Feigenbaum Prize, which is awarded every other year, in recognition of foundational AI advances validated through experimentation.

Patricia Waldron is a science writer for the Cornell Ann S. Bowers College of Computing and Information Science.