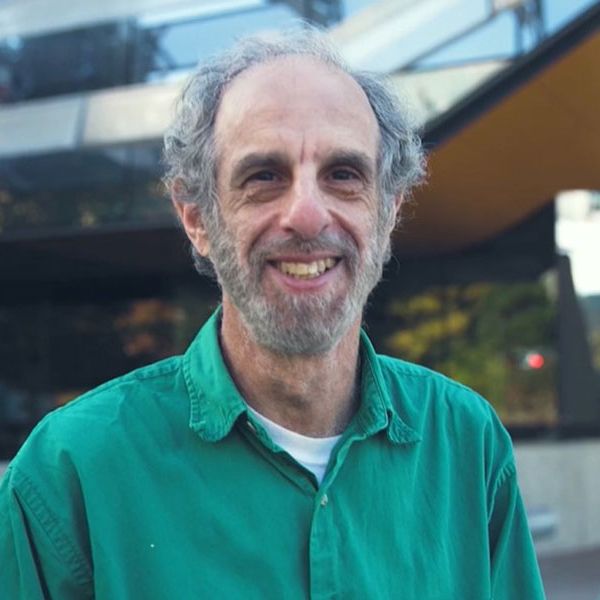 By Linda Glaser for the Cornell Chronicle

The inaugural Einstein Foundation Berlin Award for Promoting Quality in Research by the Einstein Foundation has been awarded to Paul Ginsparg, professor of information science in the Cornell Ann S. Bowers College of Computing and Information Science and professor of physics in the College of Arts and Sciences, for his work in developing arXiv.org, the first platform to make scientific preprints immediately available globally.

"In developing arXiv.org, [Ginsparg] has laid the foundations for a revolution in scientific publishing as preprint servers are now commonly used in many scientific fields,” the Einstein Foundation said in a statement announcing the award of 200,000 Euros. “They have been instrumental in supporting the rapid response to the COVID-19 pandemic.”

Ginsparg started arXiv while working in the theoretical division of Los Alamos National Laboratory in 1991. Originally called the Los Alamos E-Print Archive and hosted in a server stored beneath Ginsparg’s desk, it moved with him to Cornell when he joined the faculty in 2001. It was hosted until the end of 2018 by Cornell University Library and is now managed by Cornell Tech, with primary operational funding provided by Cornell and the Simons Foundation.

“Thirty years later, it’s always gratifying to hear from a new generation of researchers that arXiv continues to have a profound daily effect on their research activities,” Ginsparg said.

Click here to read more about the Einstein Foundation and other award recipients.

Linda B. Glaser is news and media relations manager for the College of Arts and Sciences.