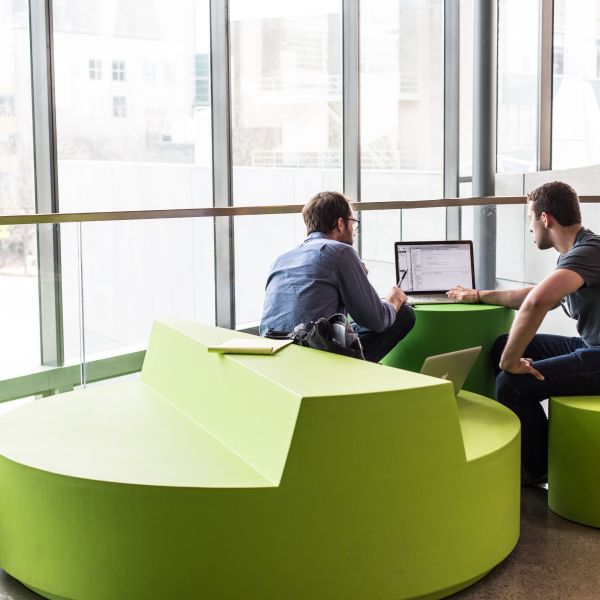 The Evolution of Search

You just heard a song on the popular TV series, “Breaking Bad,” but you don’t know the name of the band. All you know are three words from the lyrics. You type “my baby blue” into Google Search, and a few seconds later, the song comes up with a link to YouTube and a bio of the band, Badfinger.

This kind of “tip of your tongue” search, where you have only vague or partial information, would have been unheard of ten years ago. But thanks to Cornell’s fundamental and revolutionary work in information retrieval (IR) – the academic discipline that paved the way for modern digital search – you can now find information online in an instant that would have been difficult or impossible to locate in the past. And, as Cornell alumnus, Amit Singhal ’97, says, “We are just getting started.”

The Director of Google Search since 2000 – almost as long as the company has been around – Singhal is credited with Google innovations such as Autocomplete; Universal Search (where your results include all relevant information from across the Web); Voice Search; Translation; and Google Search for mobile devices. By using algorithms that conform to the way humans naturally speak and think, Singhal is continuing the legacy of his Cornell mentor, the late Professor Gerard Salton, widely regarded as the “father of modern digital search.” 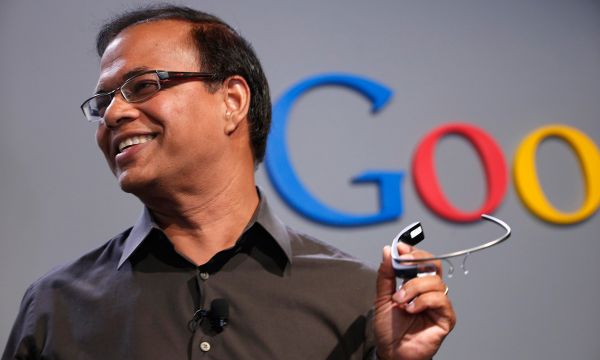 Amit Singhal, Ph.D. '96, Director of Search at Google
The concepts established at Cornell decades ago paved the way for how we search today – and for even more intuitive searching in the future.

The evolution of Web search extends back more than 50 years, more than 30 years before Google was founded. The pioneering work that Salton did to make IR more responsive to natural language is widely recognized as the first that allowed for ranking of online search results by relevance, and set the stage for later developments in query optimization, such as link analysis, that allowed for retrieval of information by popularity, that companies like Google are so well known for today.

Salton led the team that developed the game-changing SMART Information Retrieval System in the early 1960s. Before SMART, information retrieval was based on the Boolean algorithm, where the query had to exactly match the words of the document searched and did not rank documents according to their relevance. So if you were searching for the Badfinger song, you would have to cull through the proverbial haystack to find your new favorite song.

Salton described how the computer could rank documents according to their relevance to the query, introducing ideas such as such as “term-weighting,” which differentiates between the relative importance of different words, and “relevance feedback,” which paved the way for ranking pages based on search popularity.

The concepts established at Cornell decades ago paved the way for how we search today – and for even more intuitive searching in the future.  At Google, Singhal and his team are continuing Salton’s legacy, perhaps in ways he would have never dreamed of. Today, both Google and Cornell are exploring the next generation of Web searching, which focuses not just on matching words, but on replicating the way human minds make connections and associations. Singhal says, “At Google, we want to help you make the most of your day. We believe that you shouldn’t be spending your time searching, but living your life.”

Singhal remains an active part of the Cornell Family. His wife is also a Cornelian, and his first child will be graduating Cornell, class of 2018. The concepts he first learned at Cornell, that technology should be collaborative, creative, and designed to serve humanity, have clearly been carried on in his work at Google.