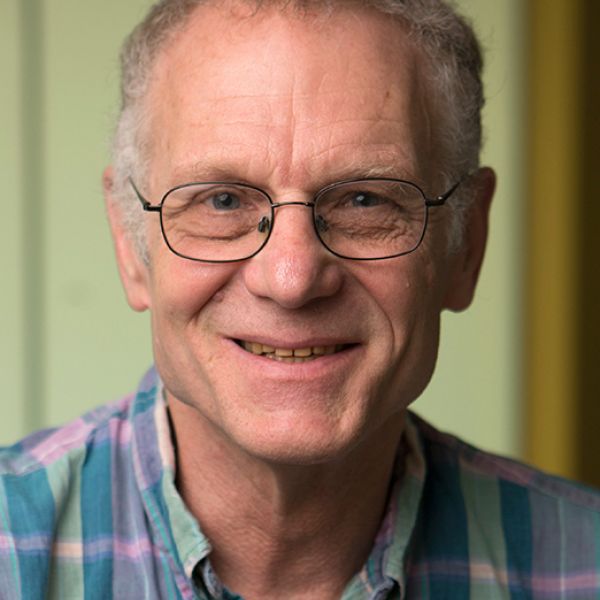 Dexter Kozen, M.S. ’76, Ph.D. ’77, the Joseph Newton Pew Jr. Professor in Engineering in the Department of Computer Science at Cornell, will receive the 2016 W. Wallace McDowell Award “for groundbreaking contributions to topics ranging from computational complexity, to the analysis of algebraic computations, to logics of programs and verification” from the IEEE Computer Society in June.

Kozen’s research interests span topics on the boundary of computer science and mathematics: design and analysis of algorithms, computational complexity theory, complexity of decision problems in logic and algebra, and logics and semantics of programming languages. He is the author of more than 150 research articles and four books.

After working as a member of the research staff at the IBM Thomas J. Watson Research Center for several years, he returned to Ithaca to join the Cornell faculty in computer science in 1985.

Kozen is a former Guggenheim fellow and a fellow of the Association of Computing Machinery, the American Association for the Advancement of Science and the European Association of Theoretical Computer Science. He is a recipient of the John G. Kemeny Prize in Computing, an IBM Outstanding Innovation Award and the 2016 EATCS Award.

The McDowell Award is given to individuals for outstanding recent theoretical, design, educational, practical or other contributions to the field of computing. The award may be given for a single contribution of great merit or a series of lesser contributions that have had or are expected to have an important influence on the computer field. It consists of a bronze medal and a $2,000 honorarium.