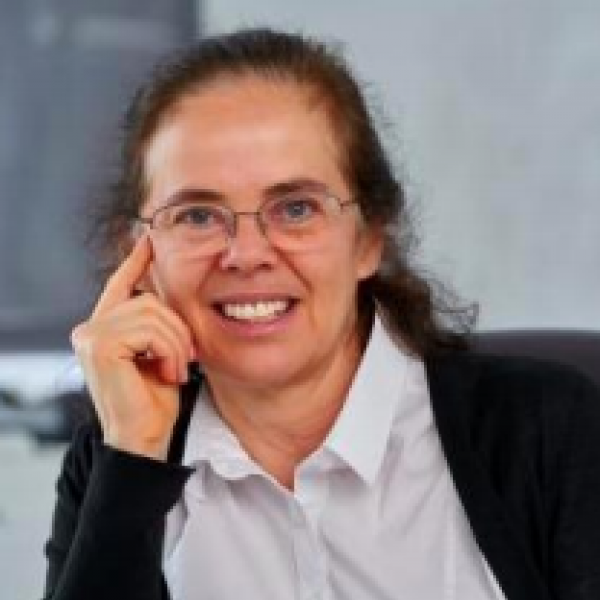 The Association for Women in Mathematics (AWM) and the Society for Industrial and Applied Mathematics (SIAM) have selected Cornell Computer Science Professor Éva Tardos to deliver the Sonia Kovalevsky Lecture at the 2018 SIAM Annual Meeting.

Tardos is a leading researcher of theoretical computer science, focusing on algorithms and algorithmic game theory. Tardos was selected to deliver the AWM-SIAM Sonia Kovalevsky Lecture for her distinguished scientific contributions to the efficient methods for combinatorial optimization problems on graphs and networks, and her work on issues at the interface of computing and economics.

In addition to contributions to scientific research, Dr. Tardos has also contributed through mentorship of a long sequence of students; through co-authorship of a widely-used textbook on algorithms and through her service to the community as editor- in-chief of SIAM Journal on Computing (2004- 2009), and the Journal of the ACM (2015-), as well as being on the Editorial Board of a number of other journals. She is also a Sloan, Packard, Guggenheim, SIAM, ACM, AMS, and INFORMS Fellow, as well as a member of the National Academy of Sciences, the National Academy of Engineering, the American Academy of Arts and Sciences, and is an external member of the Hungarian Academy of Sciences.

The 2018 SIAM Annual Meeting will be held July 9-13 in Portland, OR. The Kovalevsky Lecture honors Sonia Kovalevsky (1850–1891), the most widely known Russian mathematician of the late 19th century.