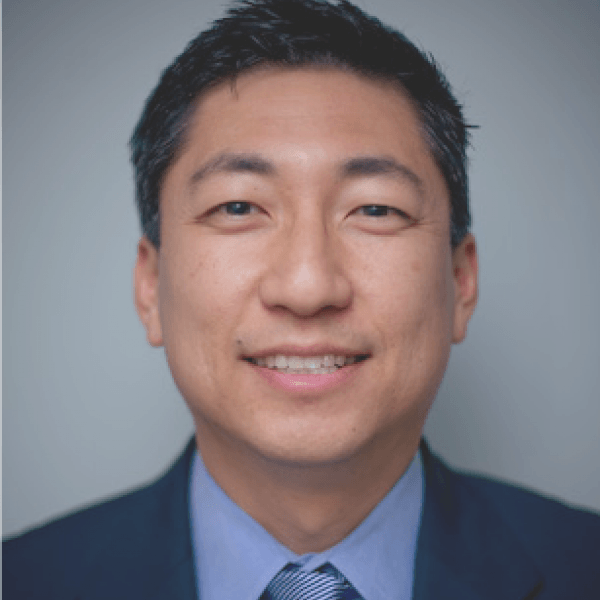 Danny Kim ’90 began computer programming in elementary school in the 1980s and his prowess continues today as founder and CTO of FullArmor, Inc., where he is responsible for the company’s strategic technology direction and architecture. FullArmor counts more than 30 of the Fortune 50 among its customers including Walmart, Boeing and Bank of America. The company was founded at Cornell in 1987 and still operates today with the three main founders. “We were able to leverage the diverse nature of Cornell to bring together a couple of computer science majors, two business majors from the Hotel School, a marketing major from CALS, and a political science major from another university to form our initial team. Cornell was the catalyst that gave us the ability to adapt and grow over the 30+ years the company has been developing,” said Kim.

Kim looks back fondly on his time as a computer science major. “There was a sense of innovation and change in the computer industry in the 80s and Cornell was leading the charge. I was able to take classes using Steve Job’s NeXT and Macintosh computers from phenomenal professors who were on the brink of the emerging changes,” said Kim.

As a Cornell graduate Kim understands the advantages he had to learn and grow at an Ivy League university in a beautiful setting and decided to pay it forward by introducing a STEM afterschool program for a group of underperforming high school students that had four or more failing grades. The program allowed the students to develop a science experiment to be put on board the International Space Station. “Within four months, I was able to witness a drastic turnaround as each of them applied themselves to the experiment learning program, project management, and learning basic electrical and mechanical engineering skills. All the seniors in the group continued on to college with three receiving full scholarships,” said Kim.

Kim has developed a passion to leverage his experience in technology and business to inspire a new generation of learners. He has helped launch an education non-profit called Quest Institute for Quality Education that provides innovative STEM programs like putting science experiments on the ISS as well as on the bottom of the ocean. “We recently received a grant from NASA/ISS National Laboratory so we can take this program to many underserved communities across the nation. How can you not get excited about that?” said Kim.

Kim credits Cornell for much of his success. “Not only is Cornell a top university but I believe the diversity and open nature of the school really fosters the type of collaboration and innovation that is needed today,” said Kim. “I believe Cornell is in an ideal position to be the best incubator of learning and innovation.”