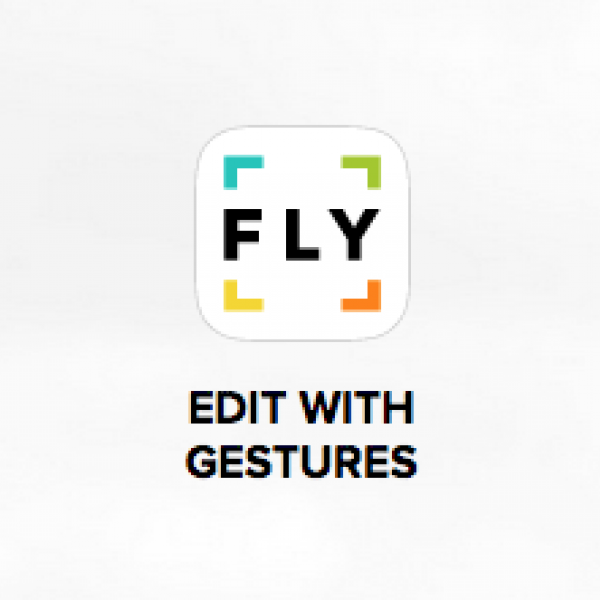 Tim Novikoff, PhD’13, credits Cornell University for helping launch his startup, Fly Labs, which has just been ranked as #1 in Fast Company’s “Top 10 Most Innovative Companies in 2015.”

“I started my company while I was a student at Cornell. I got the original idea for Fly while preparing for a Halloween party at my apartment on Buffalo Street,” says Novikoff. “Cornell is a great place to start a company. Being entrepreneurial is especially easy for students in computer science and information science.”

Named one of NYC’s 25 Hottest Startups by Business Insider, Fly Labs produces a suite of video editing apps. Their Fly video editing app has been downloaded more than one million times, and Business Insider says there is no faster or simpler way to quickly edit video on your phone than with Fly. Their latest app, Clips, is billed as the simplest video editor in the world.

Fly was featured by Apple in their Best Apps of 2014 feature, and Novikoff’s success is good news for his students. He teaches iPhone app development at Cornell’s Ithaca campus, as well as at Cornell Tech’s NYC campus.

“Teaching is a way of giving back to the university that gave me so much,” says Novikoff, who thinks students who code are the best suited to entrepreneurship. “All CIS students learn to code, and if you can code yourself then you can start to build prototypes of products and services. So many founders of startups are technical people that coded the first versions of their applications themselves. That’s why in my opinion CIS is likely the best source of future entrepreneurs for Cornell.”

Novikoff will continue to put his entrepreneurial experience to work creating new apps at Fly Labs. In addition to Fly they now have Crop on the Fly, which fixes problems when a video is shot vertically, and Clips, released in December, which allows users to string clips together to make longer videos.