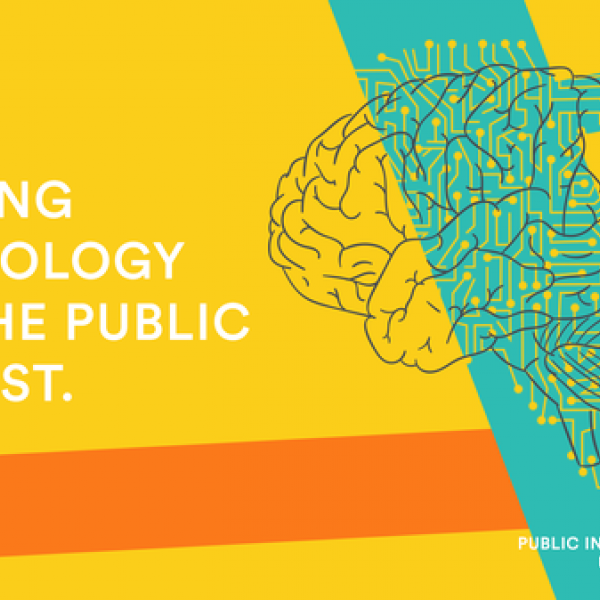 When Karen Levy, assistant professor of information science, teaches her class on privacy and surveillance, she’s often struck by how students want to build technology for good.

“They say, ‘I want to be thinking much more consciously about the ethical aspects of my work, or I want to use my skills to help address social issues. What do I do?’ And my answers are not that satisfying,” said Levy, also an associate member of the faculty of Cornell Law School. “There has not been a pipeline for folks who want to do that work.”

As part of its efforts to develop that pipeline, Cornell is joining the Public Interest Technology University Network (PIT-UN), a collaboration of 36 colleges and universities committed to building the field of public interest technology and preparing a generation of civic-minded technologists.

“Cornell can be a leader in changing the infrastructure of what’s possible for students to do in this area, but it’s not a one-university project,” said Levy, who is co-leading Cornell’s role in the partnership with Solon Barocas, assistant professor of information science. “It makes a lot more sense to make these concerted efforts with a lot of allies than it does to try to forge this on our own.”

Awareness about civic responsibility is rising in the tech industry, as society grapples with the ways technology is reshaping nearly every aspect of our lives. Employees at tech companies are expressing reluctance to work on projects they might find troubling, such as facial recognition; the companies themselves are adding ethical teams and showing interest in joining policy discussions.

Students graduating with computer science skills have the opportunity to influence the direction of industry, as well as potential legislation and regulation from government – where staff with tech expertise are in high demand.

Cornell was among 15 universities accepted to the network in 2020. President Martha E. Pollack – also a professor of computer science, information science and linguistics – wrote a letter supporting Cornell’s application.

“As the land-grant university of New York state, Cornell has a special commitment to public service,” Pollack wrote. “We would welcome the opportunity to learn from the work being done by other members and to share information about the challenges and successes of our efforts to grow the field of public interest technology at Cornell.”

Cornell has already taken steps to address the social responsibility of computer scientists. They include the Digital Life Initiative, based at Cornell Tech, which analyzes the societal challenges posed by digital technologies; and the Artificial Intelligence, Policy, and Practice Initiative, housed within Cornell Computing and Information Science, which draws faculty and students from across departments to study the social implications of AI.

“This is Cornell’s mission,” said Carla Ingrando, executive director of University Corporate and Foundation Relations, and interim assistant dean for Alumni Affairs and Development, Computing and Information Science, who helped put together Cornell’s PIT-UN application. “We’re academically strong, but we’re also committed to the public good. So this is a natural extension of what’s already happening at Cornell.”

Undergraduate courses created in the past three years within Cornell’s Department of Information Science include Ethics and Policy in Data Science, the Tech/Law Colloquium and, starting this year, a large introductory course called Choices and Consequences in Computing, co-taught by Levy and Jon Kleinberg, interim dean of CIS and the Tisch University Professor of Computer Science.

The goal of PIT-UN, and Cornell’s related efforts, is to follow the example of public interest law, which developed during the 1960s as a way for lawyers and law students to contribute to equality and justice issues amid that decade’s social unrest.

“As far as I know,” Levy said, “there isn’t a job fair for students who want to go into tech and public service in the same way there are job fairs for students who want to go into finance or engineering – not just at Cornell but anywhere. This helps legitimize the idea that public interest work is a great career path for people with technical skills.”

This article, written by Melanie Lefkowitz, originally appeared at the Cornell Chronicle on February 24, 2020.