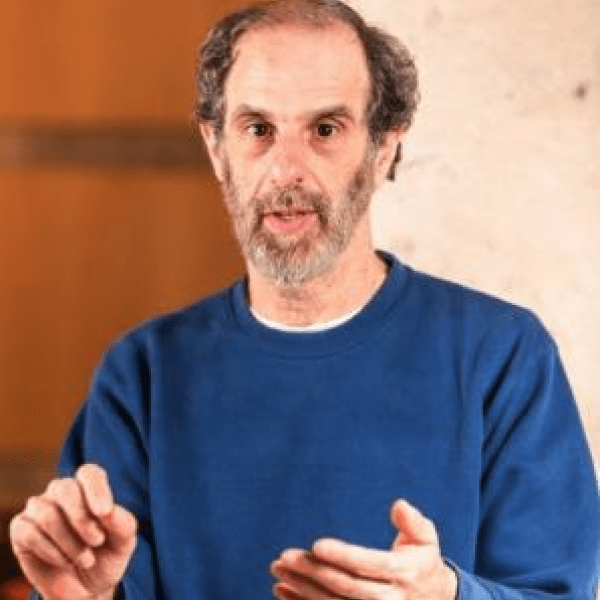 Paul Ginsparg, Ph.D. ’81, professor of physics and information science in Computing and Information Science and founder of arXiv, has been named the recipient of the American Institute of Physics 2020 Karl Taylor Compton Medal for Leadership in Physics.

Named after prominent physicist Karl Taylor Compton, the medal is presented every four years to a distinguished physicist. Ginsparg was cited by the selection committee “for his paradigm-changing contributions to physics information sharing by inventing, developing and managing the arXiv system for electronic distribution of pre-publication (or preprint) papers.”

“It’s an incredible honor to have my name appear alongside a distinguished group of physicists, many of whom I’ve known, all of whom I’ve regarded as role models since early in my career,” Ginsparg said.

From 1990 through 2001, Ginsparg was a technical staff member in the theoretical division of Los Alamos National Laboratory. It was there that Ginsparg started arXiv – initially called the Los Alamos E-Print Archive – as a free and open repository of preprint articles in physics. It has since expanded to include articles in other related fields.

When Ginsparg joined Cornell’s faculty in 2001, arXiv moved with him to be hosted by Cornell University Library. The repository is now owned and operated by Cornell and chiefly funded by the university and the Simons Foundation.

ArXiv remains the largest manuscript repository of its type. It surpassed 1 million submissions in 2014, and its submission rate has increased by 40% in the past three years.