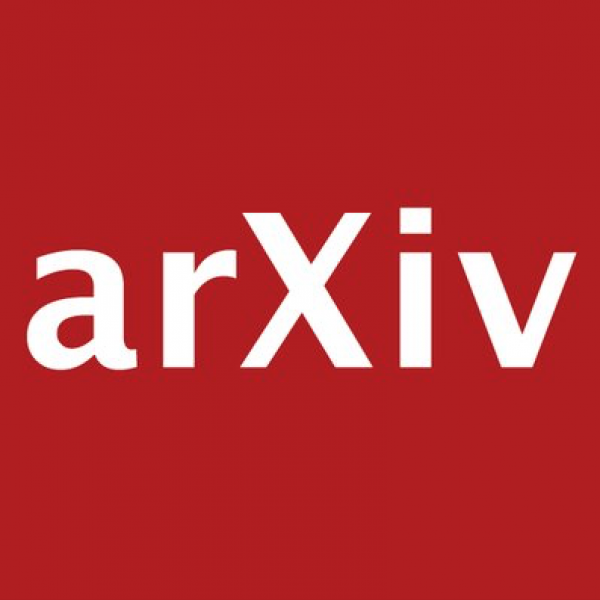 arXiv Looks to the Future with Move to Cornell CIS

After 17 years of growth under Cornell University Library, arXiv, a digital archive and open-access distribution service for scientific research articles, will move within Cornell to Computing & Information Science (CIS), to increase ties with the computing and information science community and to continue advancing innovations in scientific communication. Cornell Information Science Professor Paul Ginsparg started arXiv in 1991 at the Los Alamos National Laboratory and brought it to Cornell when he was hired in 2001. The e-print repository has grown tremendously and is a global resource for research publications in the fields of physics, mathematics, computer science, quantitative biology, economics, electrical engineering and systems science, and statistics.

“Cornell is absolutely committed to sustaining arXiv as a resource for the world’s scholars and scientific companies. arXiv has thrived under Cornell University Library, and it is poised for continued growth with Cornell CIS through the next several decades,” said Cornell Provost Mike Kotlikoff.

“We see this as an exciting synergy between research and science and an investment in the way scientific research will be shared in the future. With a mission to lead the research and educational agenda for the information age, CIS creates an environment for arXiv that will further strengthen its efforts to build a sustainable infrastructure and service model,” said CIS Dean Greg Morrisett.

“The Library supports this transition, and we are proud of the stewardship role we have played through a time of phenomenal growth. We very much look forward to supporting arXiv in its new home,” added Gerald Beasley, Carl A. Kroch University Librarian.

The arXiv transition will begin January 2019 and will have no impact on arXiv's worldwide community of users.

arXiv provides an open-access repository of scientific research to authors and researchers worldwide. It is a moderated scholarly communication forum informed and guided by scientists. Access via arXiv.org is free to all end-users, and individual researchers can deposit their own content to arXiv for free. As of August 2018, arXiv includes close to 1.5 million e-prints. During 2017, the repository saw 123,523 new submissions and over 187 million downloads from all over the world.