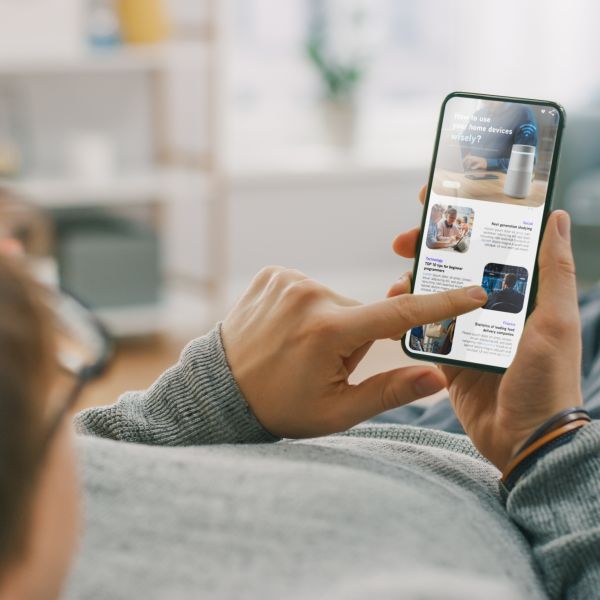 What a user wants: Scroll smarter not longer

If you’ve ever promised yourself “just one more click” before spending hours scrolling social media, you’re not alone.

Most online platforms seek to increase the time users spend there, usually by giving them more of the content they have consumed in the past. But this strategy can perpetuate mindless scrolling, and potentially cause regretful users to quit cold turkey. A new paper provides tools that might help alleviate this conflict by giving online media companies new ways to figure out what users really want. Prioritizing satisfaction over time spent on the platform may help users feel in control, so they don’t quit the platform entirely. 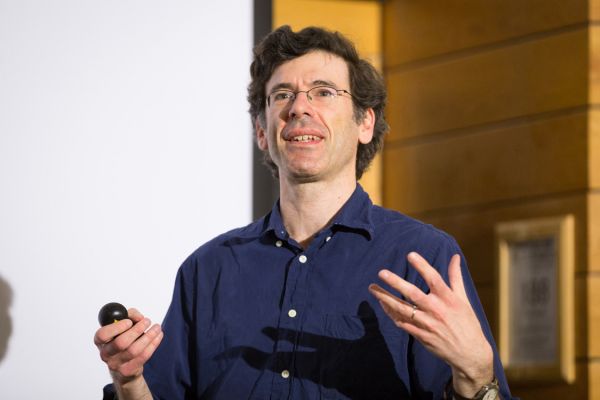 “There’s a discussion in the research community and in tech companies about how it can be that people use online media a lot, but often come away not valuing the time they spent,” said Jon Kleinberg ’93, the Tisch University Professor of Computer Science in the Cornell Ann S. Bowers College of Computing and Information Science.

“These platforms are designed to watch what you do, and then give you more of what you want,” Kleinberg said. “So on the one hand, these platforms are highly optimized. On the other hand, we often feel like we don’t make good choices when we’re on them. So how do we reconcile these two things?”

This inconsistency may be the result of two known facets of human decision making, system 1 and system 2. System 1 makes fast, almost automatic decisions, while system 2 is slower, reflexive, and more logical. With food, system 1 wants the entire bag of chips, while system 2 chooses the salad. Both can be part of a balanced diet, but the chips provide gratification in the moment, while the salad provides long-lasting satisfaction. With online media, celebrity posts might trigger system 1, while an educational video might interest system 2.

To understand how these two systems affect online media consumption, Kleinberg worked with former graduate student Manish Raghavan, M.S. ’18, Ph.D. ’21, now at the Massachusetts Institute of Technology, and Sendhil Mullainathan ’93, a behavioral economist at the University of Chicago. They developed a model that simulates how a user with conflicting desires interacts with a platform, then suggests ways to prioritize the value the user receives.

Their paper, “The Challenge of Understanding What Users Want: Inconsistent Preferences and Engagement Optimization,” received the Exemplary Applied Modeling Paper Award at the Association for Computing Machinery Economics and Computation 2022 conference. This is the second straight year that a paper co-authored by Kleinberg received the award.

The model is needed, the researchers said, because most platforms have heaps of behavioral data – clicks, shares, and session lengths – that primarily reflect system 1 choices. Gathering information on system 2 choices, such as through user satisfaction surveys, is much more difficult.

The new model is a starting point for companies to understand what drives user decisions. “While some types of content behave like junk food, others may behave like healthy salads, and teasing apart the difference is key to understanding what users want,” Raghavan said. The model can help companies classify content as chips or salad, and to change the algorithm to prevent users from bingeing.

Additionally, the model can suggest design changes. For example, platforms can let system 2 step in periodically by adding regular breaks, an option that some social media companies already provide. They can also disable autoplay, which tends to feed system 1’s impulsive decisions.

Now, the authors are working with platform designers to find out which interventions successfully improve user happiness. They also aim to incorporate interactions between users into the model, to see how likes and comments from peers impact the experience.

Ideally, the authors hope this model will shift the conversation away from extending engagement toward increasing the value of the platform for users. “I think many of these companies recognize that, in the long run, making people happier and safer using these platforms is actually beneficial for them,” Raghavan said.

The work received funding from the Center for Research on Computation and Society at Harvard University, the Vannevar Bush Faculty Fellows program, the MacArthur and Simons foundations, and the Center for Applied AI at the University of Chicago.

By Patricia Waldron, a writer for the Cornell Ann S. Bowers College of Computing and Information Science