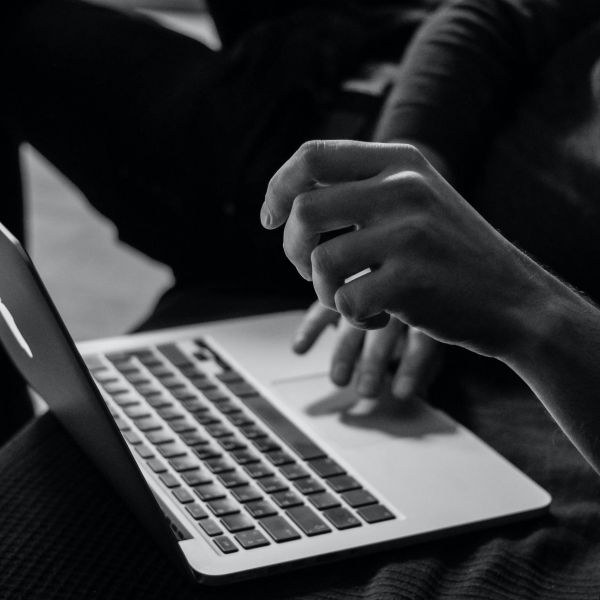 As the COVID-19 pandemic took hold in 2020, the list of things people could not do grew increasingly long.

But while going to the office, attending live events and gathering with large groups of friends became difficult or impossible, other activities grew in popularity – including online learning.

Drawing on records from DataCamp, an online platform tailored toward programming skills, a research team at Cornell and Arizona State University used U.S. states’ staggered adoption of nonessential business closures (NBC) to estimate their effects on the demand for online learning. The gradual closure of businesses across the U.S. gave the researchers a way to make a case for the cause and effect of NBC on increased engagement with the DataCamp platform.

What the team found: The rollout of NBC led to a 38% increase in new users and a 6% increase in engagement among existing users of the platform. And the increases were evident across all demographic groups.

“The pandemic altered people’s schedules in ways that gave some of them opportunities for online learning. We were curious how this affected people’s engagement in online learning and the fact that states responded at different times enable us to explore this at large scale and see if it created further inequalities,” said René Kizilcec, assistant professor of information science and director of the Future of Learning Lab.

Kizilcec, along with Katharine Sadowski, a doctoral student in policy analysis and management, and Christos Makridis, a research professor at Arizona State University, report their findings in “Pandemic Response Policies’ Democratizing Effects on Online Learning,” which published March 11 in the Proceedings of the National Academy of Sciences.

“Although many people have focused on the adverse effects of the pandemic, one of the silver linings has been the disruption to traditional models of learning … . People are starting to see that where there’s a will, there’s a way – plenty of learning options now exist,” Makridis said.

To examine the shutdowns’ overall effects, the team studied anonymized user records from January 2018 through September 2020 for DataCamp, which offers nearly 400 self-paced, interactive courses on Python for data science, applied finance and other areas. The first chapter of any course is free; monthly fees thereafter range from $25 to $33.

They sampled new (more than 277,000) and existing (nearly 70,000) users in the U.S., across more than 22,000 combined representative ZIP code-based regions. Across all measures and ZIP codes, increases in engagement as the pandemic wore on were noticeable.

For new-user registrations, the introduction of NBC was associated with a 9% increase, before any control variables were factored in. That rose to 14% after adding ZIP code-specific demographic characteristics; the data suggested that the areas harder hit by the pandemic saw similarly strong adoption from new users and were even more likely to experience an increase in weekly engagement among existing users of DataCamp.

“We already know that time constraints are one of the biggest barriers for people who learn online,” Kizilcec said. “It’s the No. 1 reason people give for dropping out. The stay-at-home orders and nonessential business closures were essentially an intervention on all people’s daily routines in a way that may have opened up time for them to pursue these educational endeavors.”

The results, the researchers said, provide evidence that online platforms can provide an accessible and inclusive environment for learning new skills – regardless of demographic background.

Future research, Kizilcec said, will focus on the effect this increase in online learning has on the labor market.

“Now that more people sought out online learning, and acquired new technical skills, do we see any impact on the labor market?” he said. “Are they changing jobs, are they getting promoted, or any other tangible outcomes of having gone out of their way to acquire new skills and maybe earn certificates associated with the courses?”

The team at DataCamp, including co-founder and CTO Dieter De Mesmaeker, provided the data for this research.

This story, written by Tom Fleischman, originally appeared in the Cornell Chronicle on March 12, 2021.